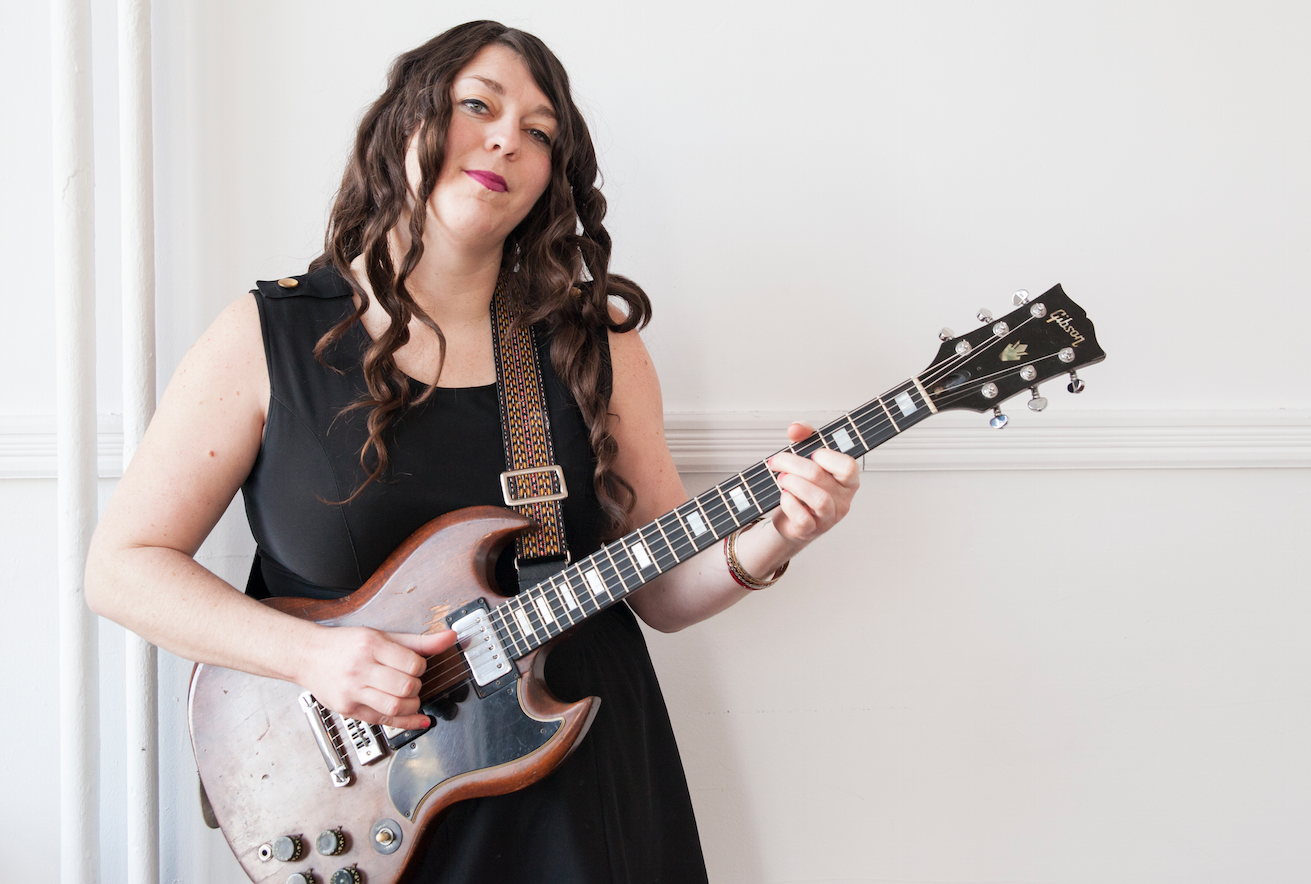 Hamilton based roots rocker Terra Lightfoot has had a great year, and is only going up from here. Her performances at VFMF 2016 won our audiences over and she’s back to do it again. This just-released video for “No Hurry” shows how much fun Terra and her band have been having touring this country.
PopMatters says: “Love the Alabama Shakes and Brittany Howard? Then get ready to adore Terra Lightfoot, a roots rocker with a powerful voice and a badass Gibson SG that she plays with consummate ease. Yep, she could be your new rock ‘n’ roll hero. Drawing from rock, soul and blues, Lightfoot is a monster talent that will be gracing the world’s largest festival stages in no time.”
Well, we agree – and she’s already our rock and roll hero! Terra’s first solo album, released in 2011, was lyrically poetic and musically subtle. You might never have guessed that after only listening to her most recent record, Every Time My Mind Runs Wild or seeing her live. That just goes to show Terra’s diverse songwriting capabilities and growth as an artist.
Opening the show is local crooner Dante Hadden. Dante first came to our attention when he played a showcase of young artists at the 2011 VFMF and we are excited to have him back!