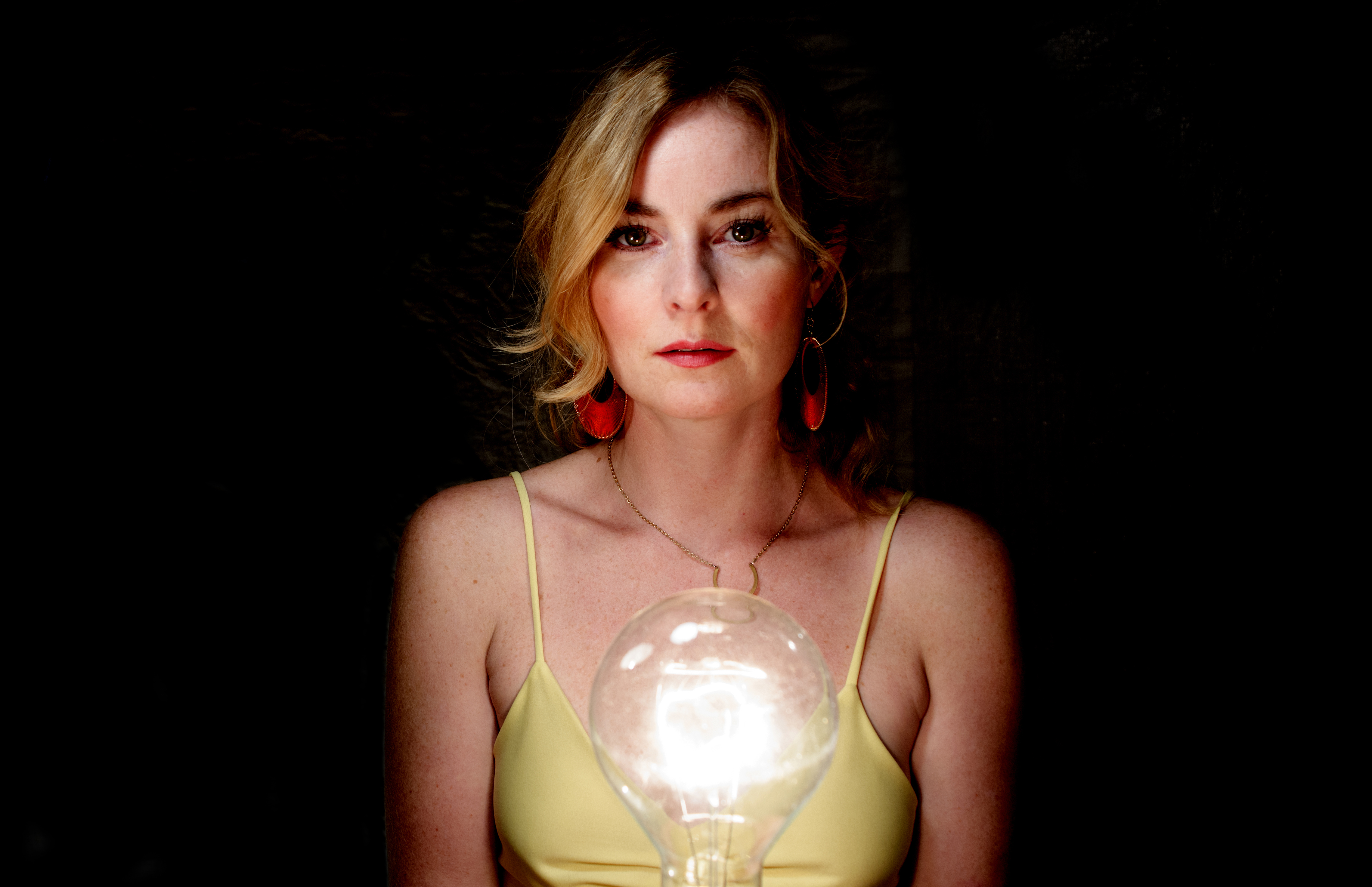 On March 3rd, Nova Scotian songwriter Jenn Grant will release her sixth LP, Paradise, the product of a whole year spent in the home studio with producer/husband Daniel Ledwell. Non-coincidentally, she will then embark on tour through North America and the UK. Lucky us, Vancouver is included on that tour!
Jenn is a veteran of the Canadian music scene and a familiar face to VFMF audiences. Her new album promises to be fresh and honest. In “Galaxies,” the worthy first single from the record, Grant puts cosmic metaphors over an almost-piano ballad, creating something that’s both a bit familiar and a little otherworldly. Light harmonies bounce off the held piano chords in a way that reminds the listener of space (both the musical kind and the outer kind). Listen here.