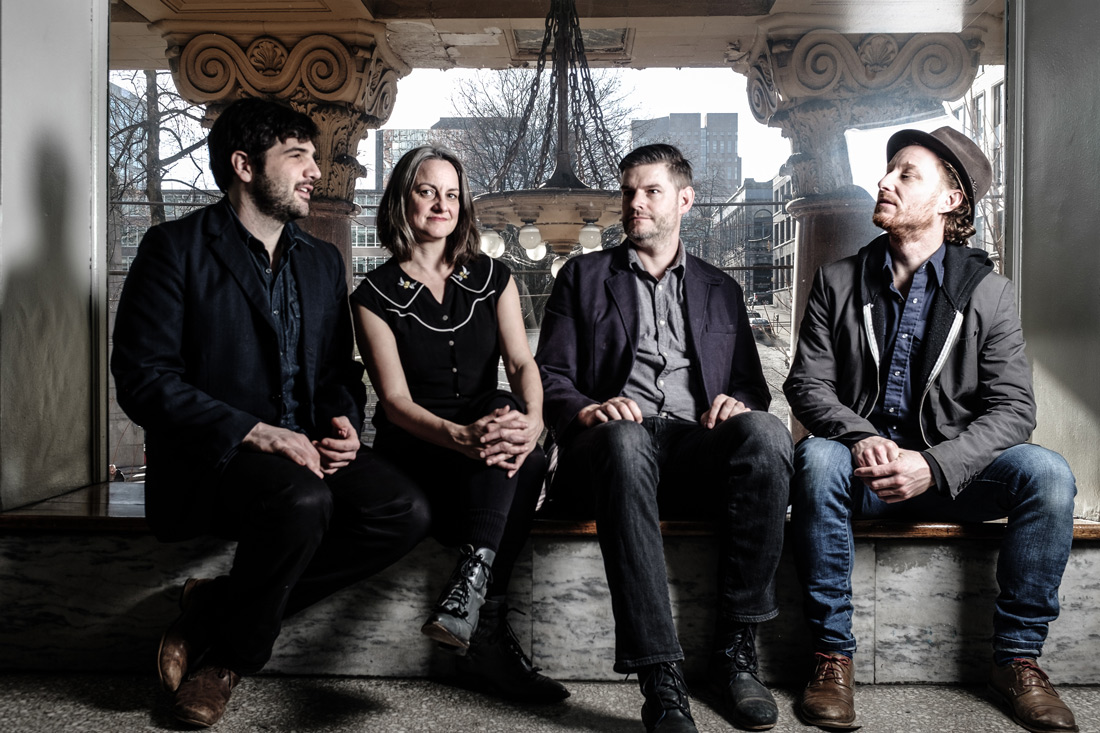 You may know these locals from their regular bluegrass night at The Heatley or from playing around town in various configurations anywhere there is dancing to be danced and good times to be had. But perhaps the most unique and exciting about VP is how far they’re able to wander from their home as a straight-ahead bluegrass band to turn the genre on its ear. It’s an amazing sound to behold, as they incorporate a range of influences in blisteringly good music that remains honest and true to its musical roots.

As a group of young friends who joined forces in their 20’s to play great tunes together, and maybe shake up the BC bluegrass scene along the way, Viper Central quickly gained a reputation as an unmatched bluegrass group at venues and festivals throughout Western Canada.

Their second album “Thump and Howl” released in 2012 saw the beginnings of a departure from their roots as a bluegrass band; while banjo and fiddle remained central, pedal steel can be heard on several tracks and many of the melodies on the album draw upon a wide spectrum of influences ranging from Metis Fiddle to Klezmer to western swing.

A decade on since they first began, the group has found a maturity and confidence in their sound. Their latest album, “The Spirit of God and Madness” (March 2017), is their boldest endeavour to date. The band’s lead songwriter, Kathleen Nisbet, has refined her skill as a storyteller to a new level of mastery. In the title track, she takes on the persona of her ancestor, Louis Riel; in another, that of a Saskatchewan farmer-turned-musician; in still another, that of Katherine O’Hare, a woman who crossed the Rockies on foot in the 19th century.

The spirit and sensibility that emerges from that latest recording is a band as strong, unusual, original, and self-assured as the figures it celebrates in its songs, with brilliant musicianship – and equally able to satisfy and surprise.