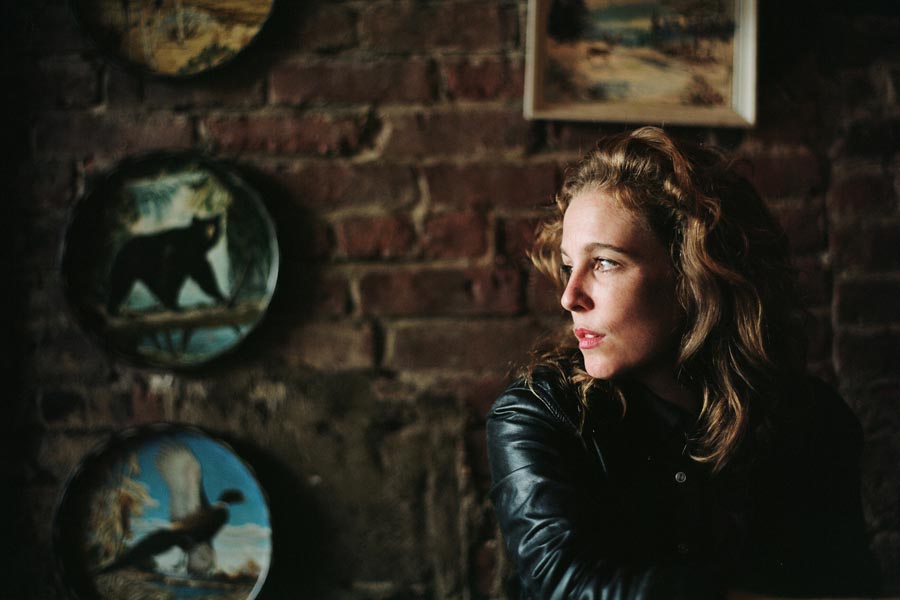 The New Yorker has called Tift Merritt “the bearer of a proud tradition of distaff country soul that reaches back to artists like Dusty Springfield and Bobbie Gentry.” August company and heady praise, indeed.

These kind of comparisons have been standard fare since Tift’s release of Bramble Rose, her 2002 solo debut that put her on the Americana map forever.

As her sophomore album, Tambourine, was followed by Another Country and See You on the Moon, Merritt found acclaim coming not just from critics and awards orgs but her own heroes, like Emmylou Harris, who marvelled that Merritt “stood out like a diamond in a coal patch.” Now a leading lady in her own right, Merritt is hardly one to hog the spotlight. She engages in dialogue with fellow artists of all disciplines on her public radio broadcast and podcast “The Spark With Tift Merritt,” bringing in fellow sojourners ranging from Patty Griffin and Rosanne Cash to Rick Moody and Nick Hornby.

“I’ve always had a taste for traveling alone,” Tift Merritt sings in the title track of her fifth album. This time around, she got to prove it, “calling the shots myself and letting myself go wherever I needed to go” at a point in time when she was a free agent without label or manager. But the song does also conclude that “Everybody here is traveling alone,” a realization that places as much value on community as iconoclasm. And Merritt put together her “dream cast” of fellow travelers to play on Traveling Alone, which found its happy home at her new label, Yep Roc. The road less taken doesn’t preclude good company.

She is in good company at the festival this year, performing with Andrew Bird and the Hands of Glory as well as travelling on her own. It’s pretty clear that, either way, she’s good.