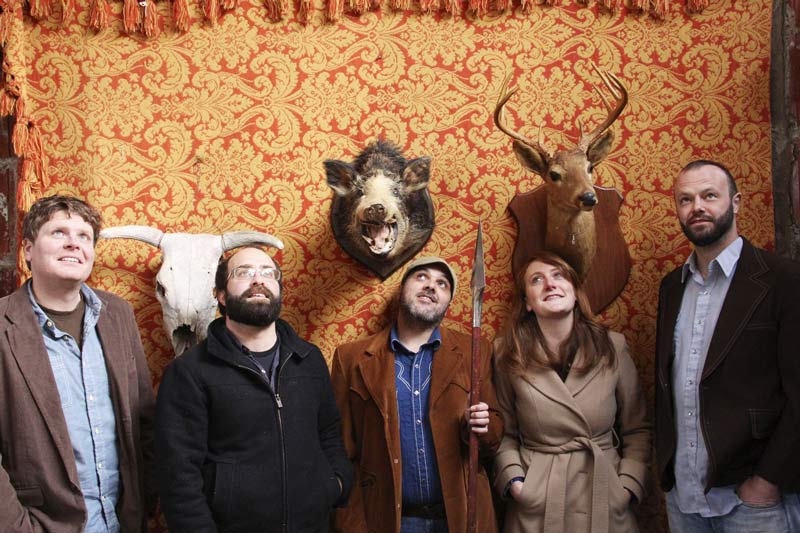 “If anyone can make this old metalhead want to whip out the cowboy boots and hat, order a couple of Budweisers and spin my woman around the dance floor, the Honeycutters can.” (Brent Fleury, Bold Life Magazine)

The Honeycutters are an original country roots band from Asheville, North Carolina. Since forming in 2007, they’ve been playing music that is as catchy as it is heartfelt. Organically grown around the songs of lead singer Amanda Anne Platt, the band has gained an audience that has stretched far beyond their mountain home to include all corners of the U.S. – and now we get a taste of that southern honey too!

Platt has been hailed as “one of the best songwriters coming out of WNC these days”, and her voice has been described as “perfectly unadorned” and “recklessly beautiful”. Her songs make you sad…in a good way – like only the best roots/country tunes do. Her simple and open composition style and honest delivery make it easy to hear the influences of country legends like Hank Williams, Patsy Cline, and Loretta Lynn – songs that Miss Platt grew up listening to on her dad’s extensive record collection every Saturday morning. Despite her love for classic country, she cites Bruce Springsteen and Tom Petty as major influences, and her songwriting carries a wit and an edge that plants her firmly in her generation.

The band is frequently mentioned along with the movement to “take country music back to its roots”. The Honeycutters are just doing what they know how to do: making music that feels as good to play as it does to hear.