Petunia & the Vipers (BC) 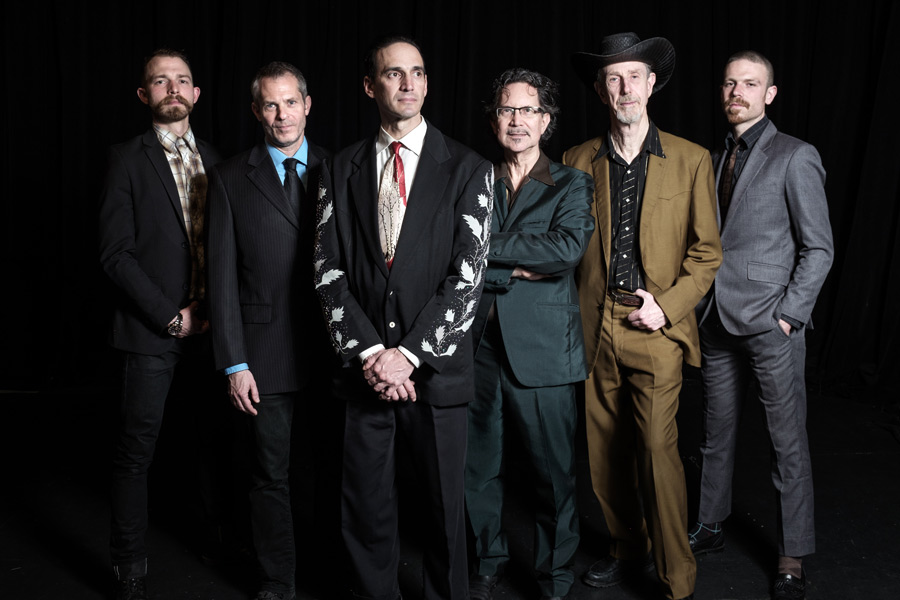 Louis Armstrong was once asked what his favourite kind of music was, and his response was simple: “good music”! Petunia & the Vipers’ sound may not sit comfortably in any one specific genre, but “good music” describes it well.  Or maybe “really, really good music” might be more accurate.

If one wished to talk about the birth of the blues, they would need to dig into the influences that preceded its birth. The same is true about Petunia & the Vipers. If they followed a recipe and added musical styles as ingredients, it would start by simply combining country and blues, and we’d have your basic dry ingredients right there, but lacking the true essence of this band’s sound. Mix in a dose of ragtime, some Dixieland jazz, a hint of bebop, some western swing and old time cowboy music, a bit of jug band and string band flavour. Then add significant doses of Carter Family, Jimmie Rodgers and Hank Williams, a soupçon of Blind Willie McTell and Blind Lemon Jefferson – and you’re starting to cook! Now, bake on high with the rhythms of Cuban, Mexican, Peruvian, Romanian and African folk sounds. Ice the whole cake with some punk rock, alternative influences – and maybe some Bowie.

The result? A delectable musical concoction made by musicians who understand the lines and refuse to paint inside them at any time. Their sound is part old-time, part cutting edge new time, part of the wave of future – and timeless.