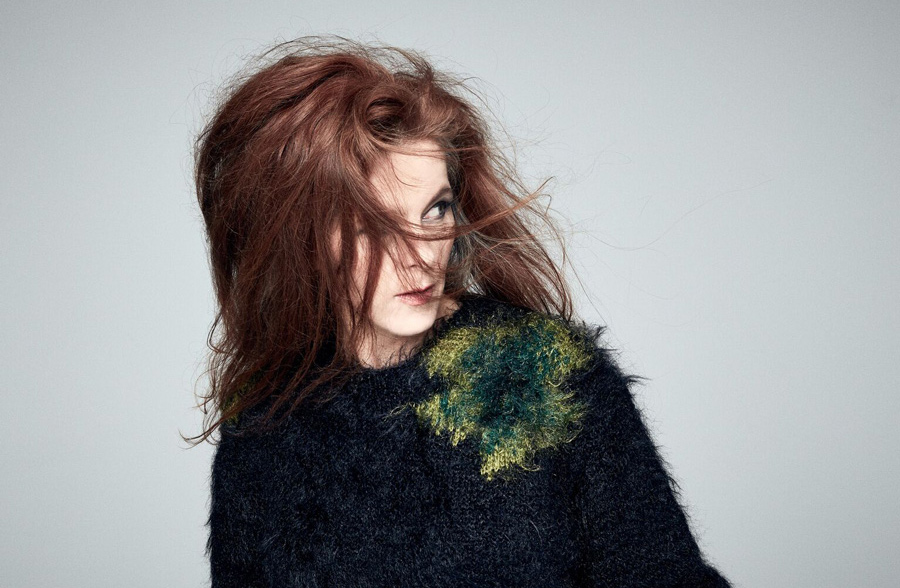 Musical polymath T Bone Burnett says he heard Neko Case sing in Los Angeles some years ago, commenting “I don’t think I’ve ever heard a voice that sounded like that before. It was so full! I don’t know of another woman who has that same fullness and power.”

Truly a musical force of nature, the brilliantly talented NEKO CASE will play the VFMF’s Main Stage on Friday, July 13.

Don’t miss her in one of her few Canadian appearances this summer.

Equally well-regarded in more than one musical world, Case has built a career defined by both strong will and musical versatility. Her chief attribute is her astonishing, siren-like voice, which she applies to songs that are often both simultaneously rugged and heartbreaking.

Her evolution as a creator, performer, producer and collaborator (ongoing with The New Pornographers, recently with k.d.lang and Laura Veirs), is testament to her talent and lifelong passion for music and her craft.