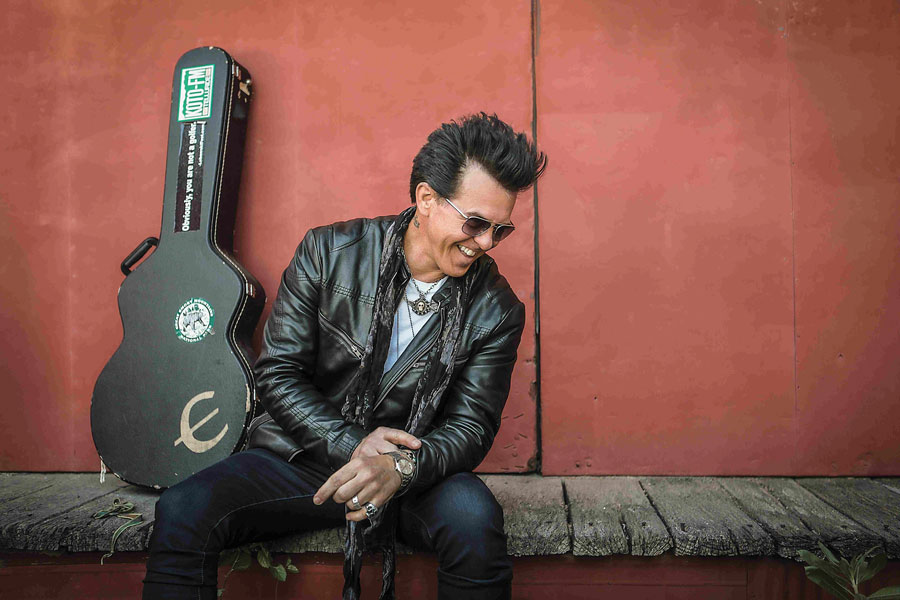 After winning a Grammy for his album, Shine for All the People, in 2015, Mike Farris has kept it earthy and personal on Silver & Stone, released in late 2018. He wrote the album for his wife, to honour her long-standing support of and commitment to him. Sober now seven years, Farris exudes the energy and conviction of a man saved, a stack of anecdotes and life experiences that would make most people’s heads spin. His soulful vocal delivery is reminiscent of Sam Cooke, Otis Redding, and Al Green. Sonically, Silver & Stone‘s warm, organic sound and stellar playing recalls the cream of the Stax Records’ catalogue. Backed by a full soul-and-blues band, Farris hits all the right notes, showcasing his natural effortlessness at this sound. Farris will be performing in concert with a full band at the 2019 Vancouver Folk Music Festival, as well as solo in workshops

“Mike Farris has enough heart, soul, and power to light up a city. He mixes up the elements and turns them into something new, beautiful, and uniquely his own.” – Buddy Miller