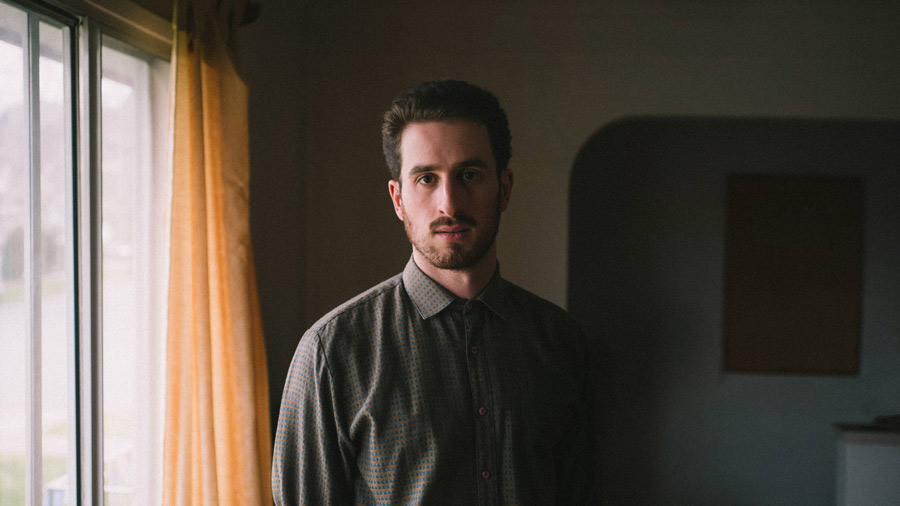 Luca Fogale’s immense vocal talent is impossible to ignore as he elevates songs rooted in folk traditions to soulful hymns about the human condition. Influenced by the likes of Joni Mitchell and Bob Dylan, Luca’s reflective and sometimes melancholic songwriting pulls listeners into a deeply hypnotic meditation on redemption and transcendence. He has said that “the only music that I ever want to create is that which resonates past superficialities and connects on the deepest emotional level possible.”

Luca Fogale calls Burnaby, British Columbia home and has been playing music professionally for seven years. During this time, Luca has opened for Dermot Kennedy, Serena Ryder, Hayden, Frazey Ford, and many others. He has toured in Canada, the US, Australia, and Japan. Luca has played over 600 shows in the past three years, tirelessly honing his craft. These shows have become the stuff of legend for his loyal and effusive community of fans.

Luca’s music has been featured on Grey’s Anatomy, NCIS: Los Angeles, and Station 19. He released his first album, Safety, in 2016 and is set to release his much-anticipated second full-length later this year. First single “Half-Saved” is available now.