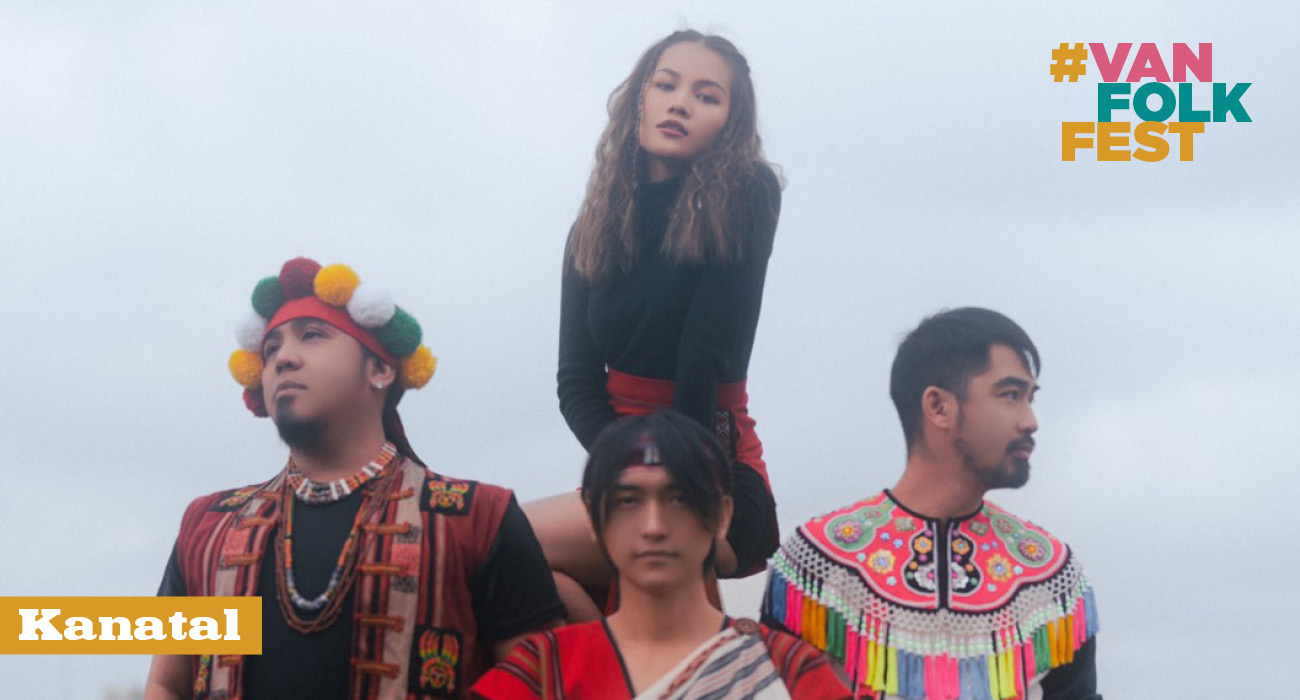 Kanatal means “island” in the Amis language, referring to the small island of Taiwan. The coastline surrounding us is at once an entrance and an exit: different ethnic groups live together on the island and connect with the world through the ocean. Four talented Indigenous musicians come together with their multi-ethnic backgrounds, the epitome of an island society, creating explosive harmony that boldly crosses borders.

The core of Kanatal’s creative direction lies in the relationship between people and nature. From self-identity to ethnic integrity, music allows them to break through the constraints of language, race, and geography. The members explore their own ethnic backgrounds from an international perspective, discovering new dialogues with the world.

There’s no rigid work division in Kanatal—everyone can be the lead singer. With a flexible formation, Kanatal not only experiments with musical genres, they also tell stories informed by their own complex identities and lived experiences. Each member is good at combining electronic music, rock, pop, and other genres with traditional elements. They are committed to creating world music that can be mainstream yet remain unique. The concept of Kanatal is not just limited to the “island”; it encompasses all human beings.