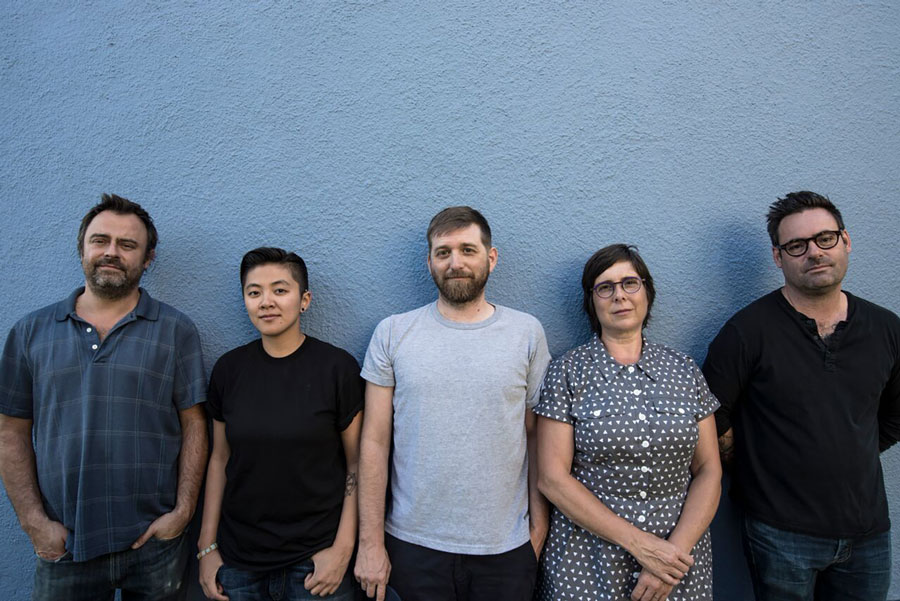 John K. Samson has been generous enough to share his genius with the world for decades as frontman for The Weakerthans, and the scope of his talent is growing as his career shifts into new spheres. Samson can add to his CV punk bassist, Canada Reads defender and founder of Arbeiter Ring Publishing.

To put the span of his career into perspective, he’s been making albums since cassettes were a genuine way to distribute music, and he’s still releasing material now that they’re back ironically. His latest record Winter Wheat came out last fall, the season when wheat is planted – only for its tiny sprouts to wait out a sleepy dormant winter and come up when the rest of the spring blooms when the frost thaws.

With that metaphor in mind, input from his former Weakerthans bandmates, of course a full production credit for his wife Christine Fellows, and a heavy influence from Miriam Toews’ body of work, Samson crafted a work of sonic art which has been warmly welcomed by Canada’s indie-folk community.