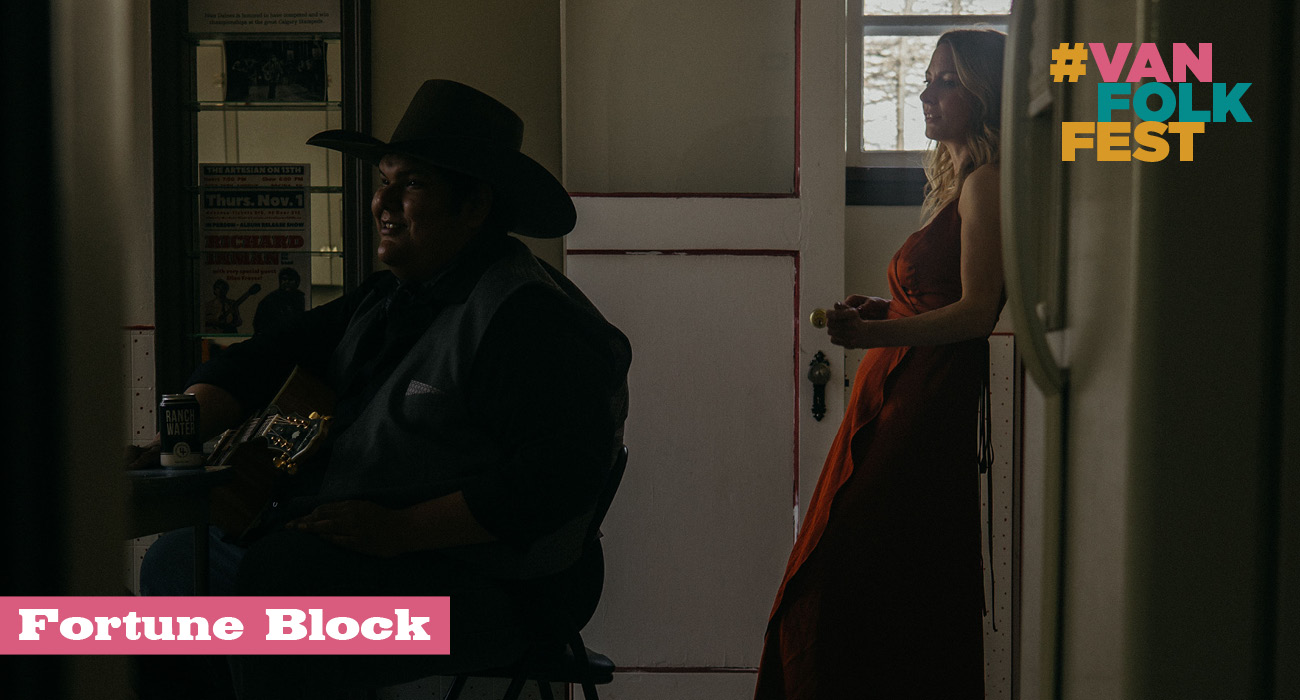 Richard Inman is quickly becoming a staple of Winnipeg’s folk and country scene. With a rich baritone voice and delicate musical touch, he crafts mature songs that feel at once deeply familiar and bracingly fresh. Spitting his time between south eastern Manitoba and central Alberta, Inman has dedicated his time to bringing authentic stories and songs about the everyday people and places he comes across. He has released three full length albums to date 2015's 30 Days,  his self titled sophomore produced by Winnipeg's Scott Nolan and most recently Come Back Through. Between relentless touring and a residency at the legendary times change(d) high and lonesome club, Richard has proven himself a gifted songwriter and true prairie gem.

Amber Rose has been writing and performing music across North America and Europe since 2011. She is a founding member of the award-winning roots-pop group Sweet Alibi, who are currently releasing their fourth album, Make a Scene. When she is not on the road with Sweet Alibi she has been developing and refining her own sound, a mix of folk and country.