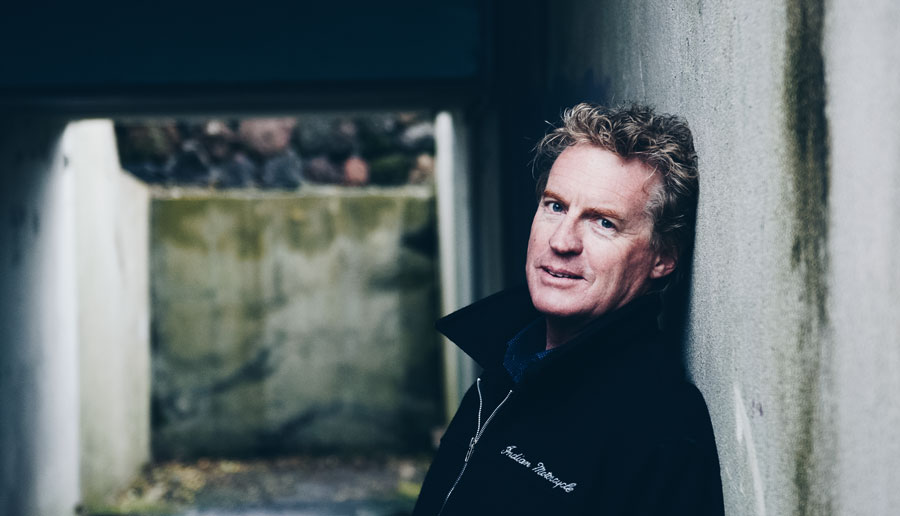 Don McGlashan is a New Zealand composer, singer, and multi-instrumentalist who won fame with bands Blam Blam Blam, the Front Lawn, and the Mutton Birds before going solo. He has also composed extensively for cinema and television in his home country.

In 2006, McGlashan released his first solo album, Warm Hand, which reached Gold status in New Zealand and received wide critical acclaim. In 2008, he toured the US and Europe as the opening act for and guest musician within Crowded House.

In 2009, McGlashan was part of Seven Worlds Collide, a collaboration with musicians including Neil Finn, Johnny Marr, and members of Wilco and Radiohead. He also released his second solo album, Marvellous Year.

In 2015, McGlashan released his third solo album, Lucky Stars, his most successful record since his time with the Mutton Birds. This release reached the top five on the New Zealand charts, received five stars in The New Zealand Herald, and four-and-a-half stars in the Sydney Morning Herald.

Don McGlashan is noted for writing lyrics that feature New Zealand imagery and vernacular, many involving his hometown of Auckland. He is also known for writing about real-life events, including the 1990 Aramoana massacre (“A Thing Well Made”), the 1993 Kader Toy Factory fire in Thailand (“Toy Factory Fire”), and Opo the dolphin (“Miracle Sun”).

“Attractive melodies and winning choruses which are skilfully arranged [with] a consistency from go to whoa.” – No Depression

“A master class in songcraft… with an inner world all his own.” – Australian Rolling Stone