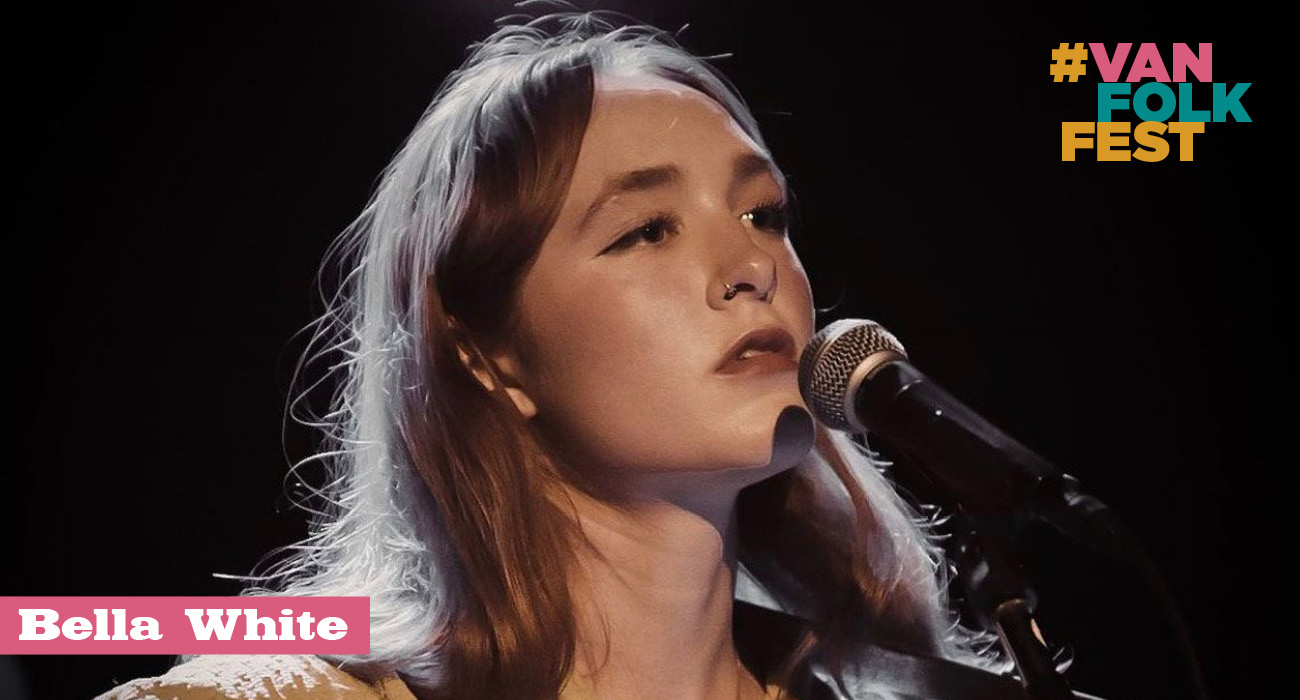 A truly original new voice in songwriting, Bella White creates an undeniable magic by mining the rare duality at the heart of her artistry. She hails from the Canadian city of Calgary, where the 20-year-old singer/multi-instrumentalist grew up on the classic country and old-time music she first discovered thanks to her father, a Virginia native who played in bluegrass bands all throughout her childhood. On her debut album Just Like Leaving, White balances her old-soul musicality with a lyrical perspective that’s entirely of-the-moment, embracing an intense self-awareness as she documents her coming-of-age in real-time. “I’m still quite young, but I was very young when I wrote this album,” says the Nashville-based artist. “All of these songs came from processing my feelings right as I was experiencing certain things for the first time in my life.” Rolling Stone touts Bella White’s songwriting as “sublime Appalachian heartbreak”.