Asleep At The Wheel (Austin, TX) 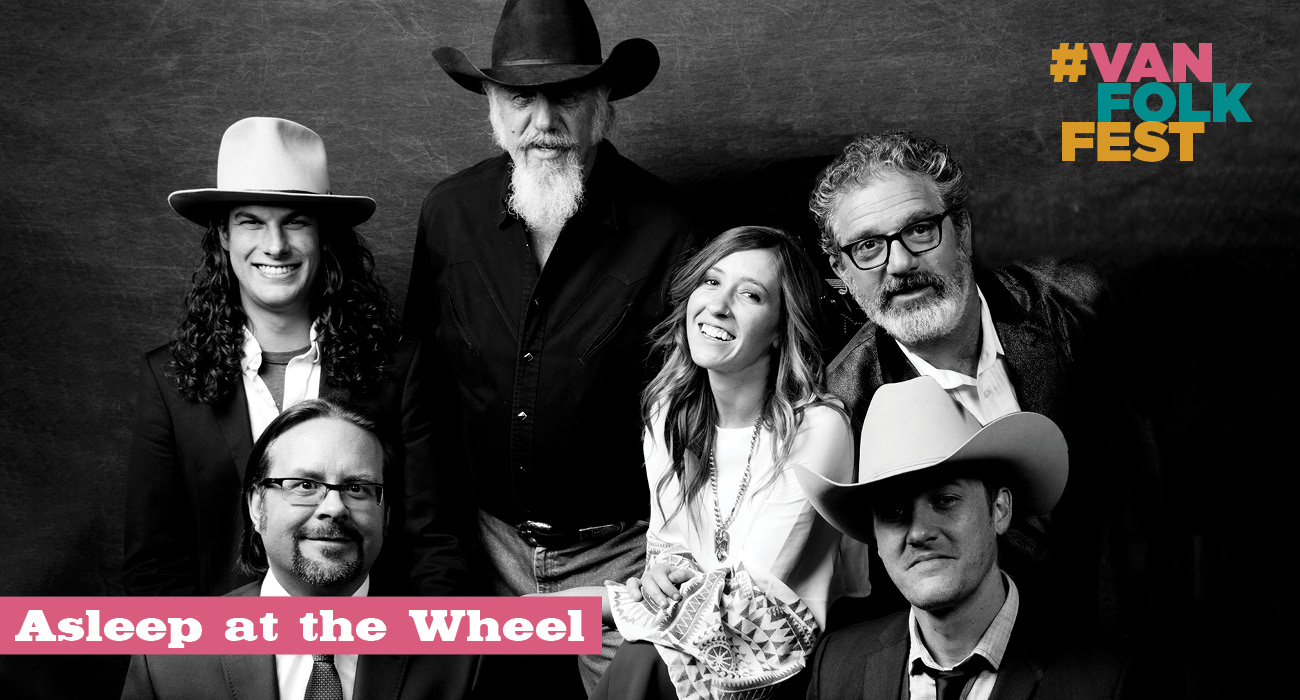 Asleep At The Wheel has been a cornerstone of the American roots music landscape for over half a century. The band and its central figure, Ray Benson, have been the chief practitioners, conspirators and caretakers of Western swing and honky-tonk country. Carrying the torch lit by the great Bob Wills and his Texas Playboys well into the 21st century, they’re influencing their contemporaries as well as the next generation of artists inspired by the great bandleader. “How do you keep this music going?” Benson asks. “Well, you’ve got to have some young people. If young people aren’t doing this, then we’re just a museum – and I don’t want to be a museum.”

The musicianship of Asleep at the Wheel has come to be the stuff of legends. They were pegged by Reuters as “one of the best live acts in the business,” and  Billboard magazine commented on the band’s catalog most succinctly: “Everything this act has ever released is simply spectacular.”

The number of individual artists and bands who have sustained a thriving career for a half century is infinitesimally small. Asleep At the Wheel have demonstrated convincingly that they are more relevant, enjoyable and musically nimble than at any time in its 50-year history. The 6’7” Ray Benson has been the one constant in Asleep At the Wheel since 1970.  “My role and concept of leading a band has never changed. It’s gathering the best musicians I can find or convince to play to the best of their ability”.