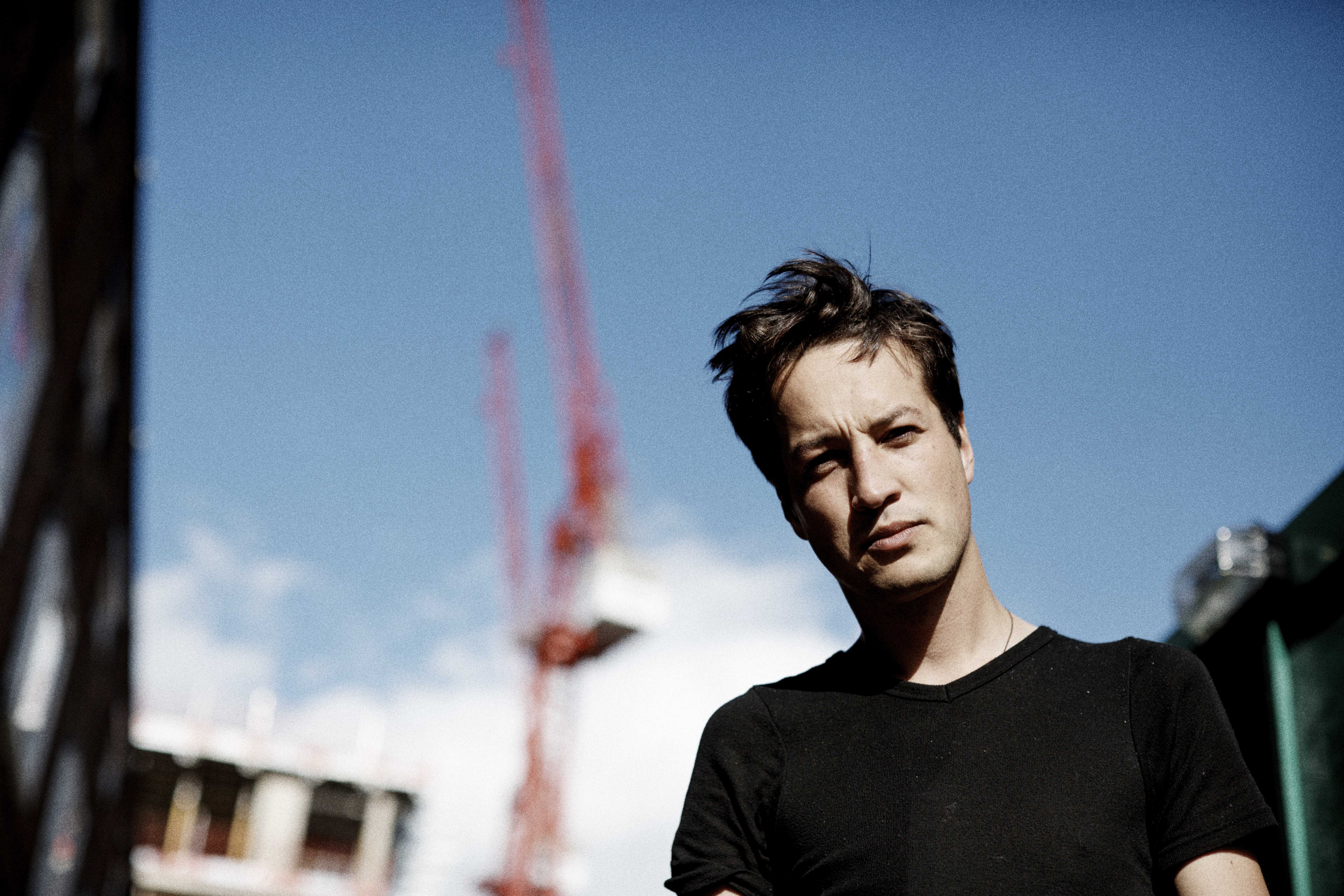 New Zealand’s Marlon Williams has quite simply got one of the most extraordinary, effortlessly distinctive voices of his generation – a fact well known to fans of his first, self-titled solo album, and his appearances at VFMF in recent years. An otherworldly instrument with an affecting vibrato, it’s a voice that’s earned repeated comparisons to the great Roy Orbison, and even briefly had Williams, in his youth, consider a career in classical singing, before realizing his temperament was more Stratocaster than Stradivarius.
Make Way for Love, Williams’ sophomore album is out February 16th via Dead Oceans.
Join us at the Biltmore Cabaret for the album release tour.