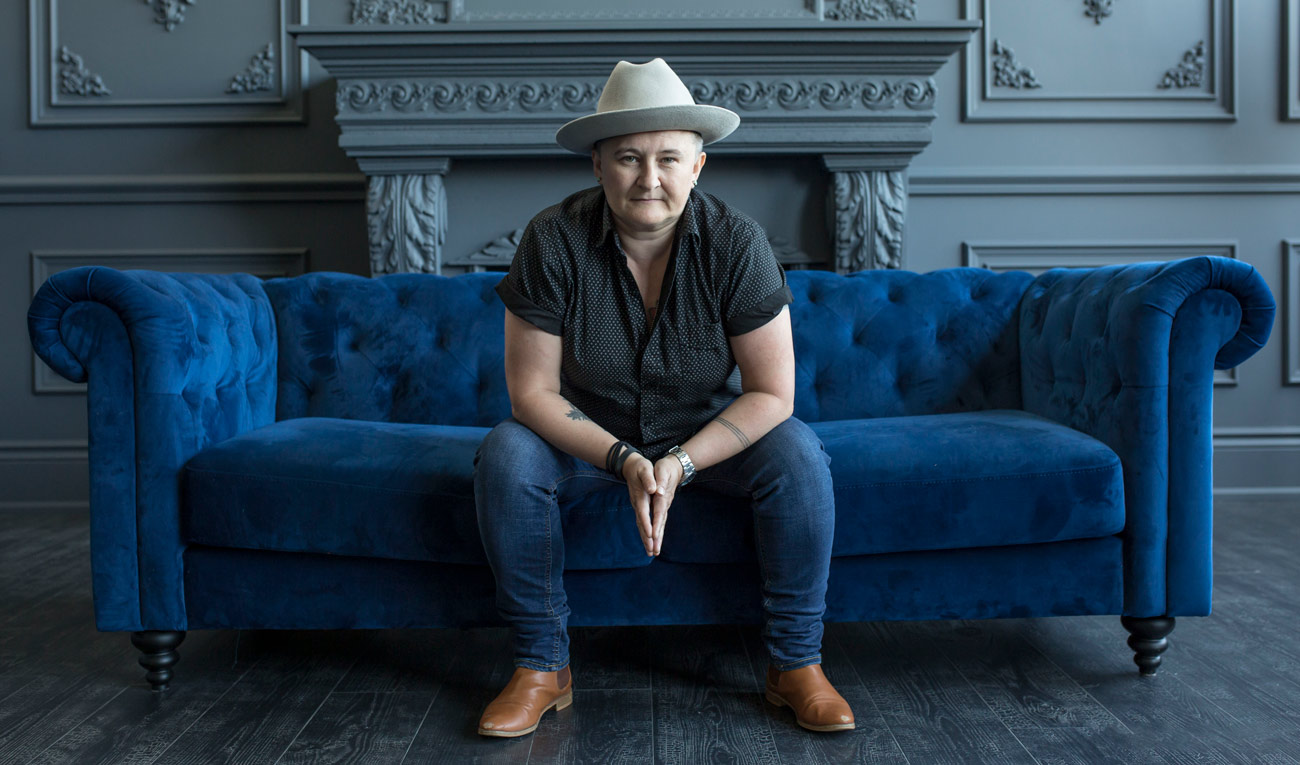 The Irish Mythen concert has been postponed until further notice.

Tickets for $24 / $20 members
Available online at www.roguefolk.bc.ca
in person at Highlife Records & Tapestry Music
or call the Rogue Ticket Hotline at 604-736-3022

We are pleased to present one of the most memorable artists who appeared at the Vancouver Folk Music Festival in Jericho Beach Park last summer.

Irish Mythen, singer, songwriter, recording artist and award nominee was born and bred in Ireland. With four albums, including the ECMA-nominated Open Here, Irish has shared the stage with the likes of Richie Havens, Sylvia Tyson, The Dubliners, Shane MacGowan, Gordie Sampson, Matt Andersen, and the list goes on. Her live performances are a thing of wild emotion as she pours heart and soul into every word she sings. She has a way of delivering her songs that leave you in awe of her vocal talent and remembering the show, the songs and the performer long after you’ve walked away.

Irish says: "(Prince Edward Island) creates music and musicians, art and artists. I found a shift to take things more seriously when I moved here." And she did just that. Her last album, the self-titled Irish Mythen, gained her recognition around the globe with nominations and wins coming from Music PEI, East Coast Music Association, Folk Alliance International and SOCAN. Write-ups in Australian Guitar Magazine, the Rolling Stone, and a plethora of online publications worldwide have helped plant Irish firmly on the map of 'Must See Artists'. Her latest album is Little Bones.

Winner of Music PEI Roots Contemporary Recording of the Year – 2020

Winner of Music PEI Touring Artist of the Year – 2020

"I had no idea what to expect when this five foot nothing lady took the stage, all smiles and twinkling eyes and guitar. Then, she opened her mouth and out flew a voice that came straight from the Heavens with all the power and the glory and the truth of someone destined to be a singer. I’ve been blessed with seeing and hearing a lot of talented musicians in my life, but I have never experienced anyone quite like Irish Mythen. She is a force of nature and a gift from Almighty Herself." – Lisa Schwartz, Philadelphia Folk Festival

"I was amazed at your ability to hold such a massive crowd as if it were a tiny one." – Dougie MacLean, Artist