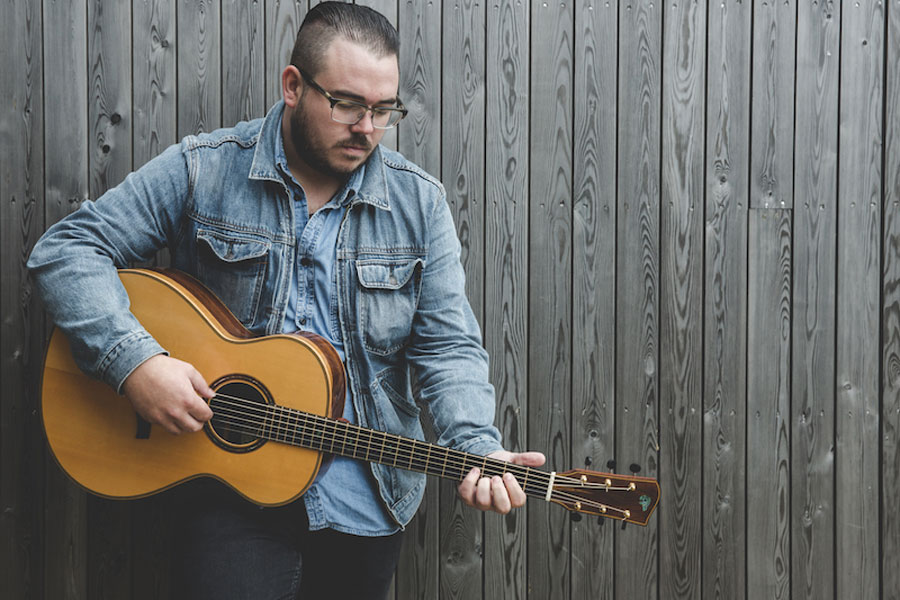 As far as folk singers go, this man is the salt.

Paul Mckenna is an exquisite singer, songwriter and multi-instrumentalist from Glasgow whose music draws from the rich traditions of both Scottish and Irish music and blends it with contemporary influences.

Irish immigrants on both sides of McKenna’s family made their way to Scotland in the early fifties, desperately searching for work. From Donegal and Mayo, they landed in Glasgow and brought with them singers, players and songs that would mark Paul for what was to come. Armed with a degree in Scottish traditional music from The Royal Conservatory in Glasgow, a satchel of Irish scores and a new voice for Scotland, he was ready to write their stories along with his own.

Glasgow has become the unofficial seat of the Scottish folk music renaissance, and composers like McKenna are journaling a frantic time of political change, in a country often stalwart but consistently overlooked for independence. Referendums. Brexit. There is change coming fast and with that, uncertainty…but always music. The result is a generation of young songwriters blending traditional music with contemporary concerns for what is to come. Paul McKenna is at the forefront of this burgeoning genre; a master folk guitarist his empathy for Scotland and conviction for the characters, is spot on in every lyric.

Named 2012 Scots Singer of the Year at The Scots Traditional Music Awards, his controlled vibrato, tinged with Scottish brogue, is finished with the malt tone of a well travelled bard. When he begins to sing, we are all lost; forgetting ourselves in the lore.