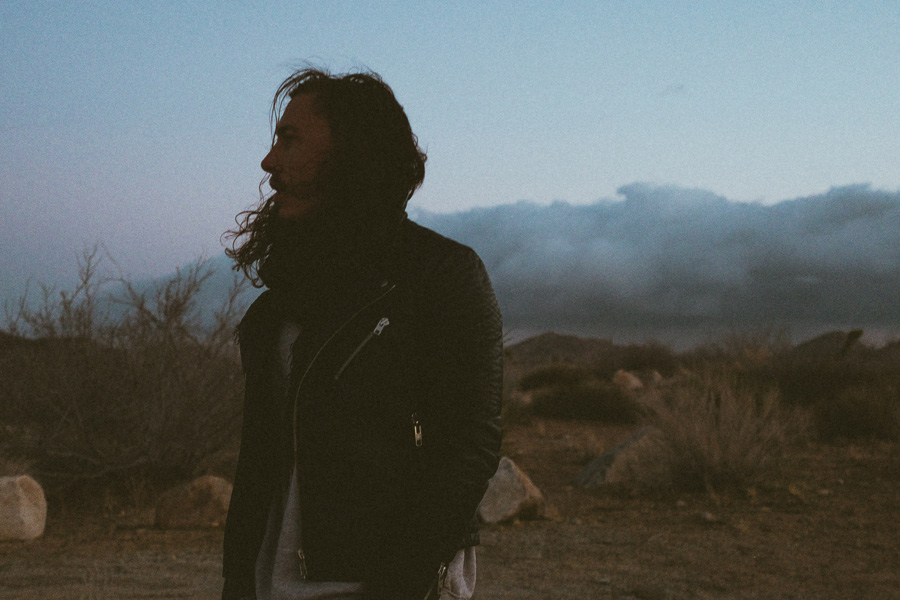 “It’s rare to see a young artist arrive so fully formed in his or her musical direction, but just in his mid-20s, singer/songwriter Noah Gundersen already seems to possess the soul of a grizzly troubadour.” – Rolling Stone

Washington-based Gundersen has a unique background that might explain that “out of time” air he exudes: He grew up in a conservative religious household in which secular music had no place—thus, as a music lover, most of the artists he grew up listening to had deep religious convictions and, shall we say, weren’t exactly blaring on pop radio.

But the attraction to the wider world of music was strong, and at the age of 18, he left home to pursue a career in music and began to play at venues around Seattle.

He’s spent much of the last decade using his introspective songwriting as a means of self discovery, dealing with issues of identity, of navigating life and wrestling self-doubt. He tackles weighty themes, packaging them into heartbreakingly gorgeous melodies with a plainspoken truth that cuts to the core on first listen. His evocative lyrics and minimal instrumentation make for an experience that shares the same cinematic intimacy as the music of Iron & Wine and Damien Rice.

This wizened folk soul in a young indie rocker’s body has music to sing, and thoughtful things to say – and we’re just in the mood to listen.