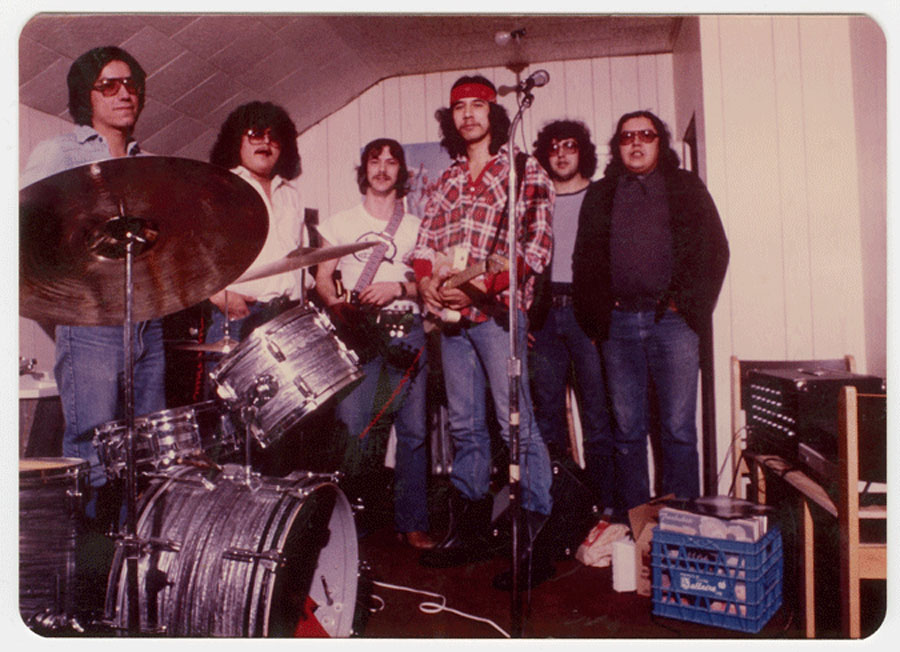 Largely unheard, criminally undocumented, but at their core, utterly revolutionary, the recordings of the diverse North American Aboriginal community finally took their rightful place in our collective history with the 2014 release of Native North America (Vol. 1): Aboriginal Folk, Rock, and Country 1966-1985. An anthology of music that was once near-extinct and off-the-grid was now available for all to hear.

A Grammy nominated 3-LP/2-CD/digital compilation of 34 landmark recordings from the Indigenous peoples of Canada and the northern US, Native North America (Vol. 1): Aboriginal Folk, Rock, and Country 1966-1985 features music recorded in the turbulent decades between 1966 and 1985. It represents the fusion of shifting global popular culture and a reawakening of Aboriginal spirituality and expression. The majority of this material had been widely unavailable for decades, hindered by lack of distribution or industry support and by limited mass media coverage. The box set was released by Seattle/Los Angeles-based Light in the Attic Records in November 2014 after five years of production by local Canadian music historian Kevin Howes (aka Sipreano).

We welcome these important artists and their trail blazing voices.