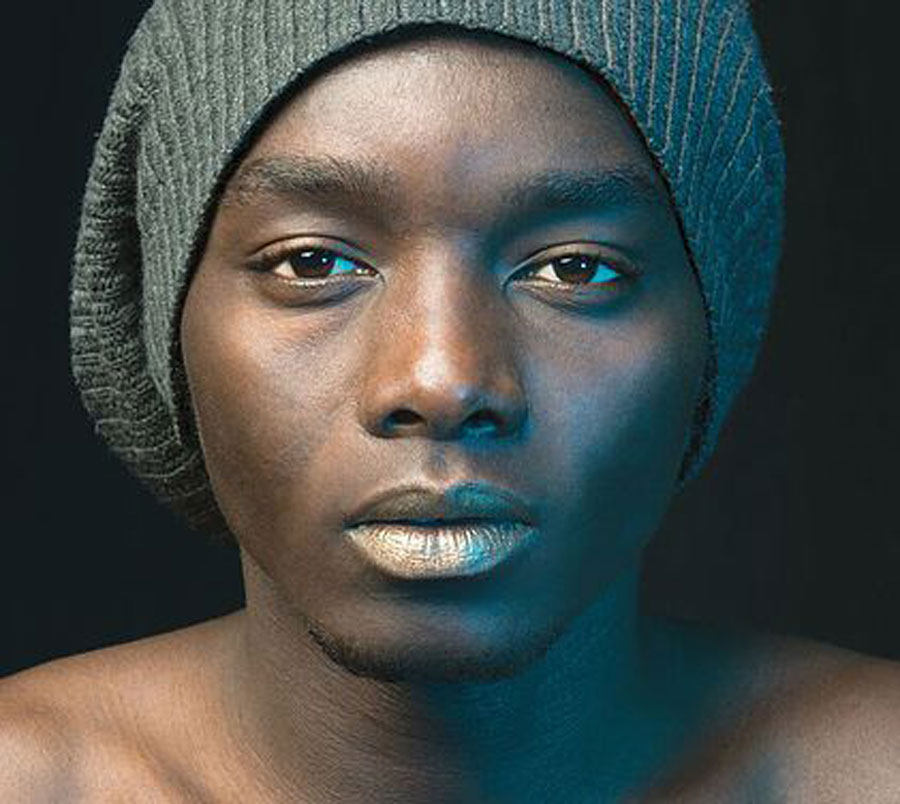 It’s a long way from Dakar to Montréal, but ILAM had no time for jet lag – and it would be quite a while before he got around to unpacking his bags. That’s because the minute he touched ground in La Belle Province, he began to dip his toes in the intoxicating cosmopolitan music scene of his adopted hometown.

ILAM started out by experimenting with hip-hop and creating original songs that blended rap with the traditional acoustic sounds of Senegalese music. As a descendant of the ancient storytelling griot caste, his voice echoes the depth and passion of his nomadic ancestors. Yet it also reflects a modern sound.

As his musical ideas continued to evolve, his sound was filled with different musical spices and a great portion of sensitivity, combining a rhythmic blend of reggae, soul and blues with inclinations of Afro-folk and crossbreeding accents of pop or rock. He was received a string of accolades, with Radio-Canada appointing him their World Music Revelation of 2016-2017.

Come and see ILAM at the festival for a performance guaranteed to be a mesmerising experience.