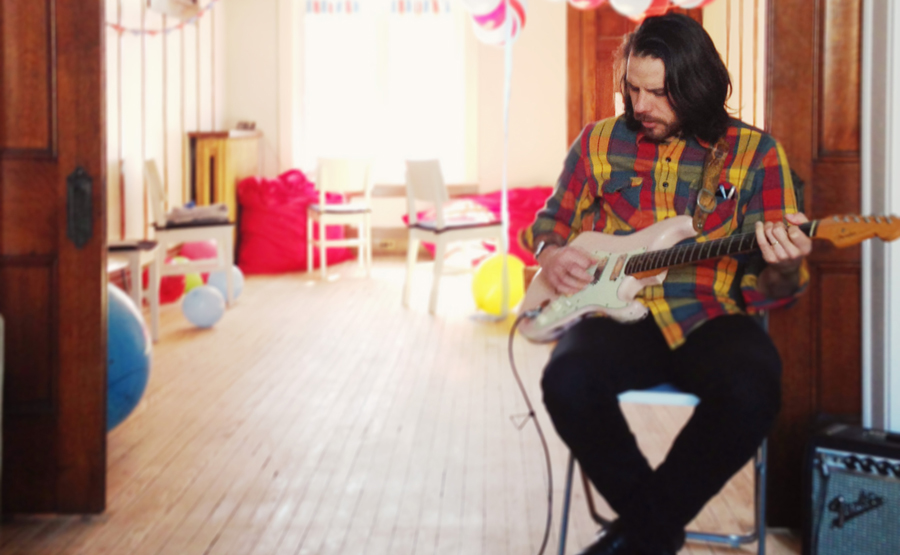 Afie Jurvanen isn’t from the Bahamas. He’s a Finnish-Canadian from the working class Ontario town of Barrie. But his chosen epithet is fitting. Since 2009 he’s been making music under the name Bahamas –writing songs about sunsets, love affairs, and making out with crooked smiles. Through simple arrangements, he charts an escape route from the snow belt to the coral reefs.

Jurvanen stepped into the spotlight with his debut album, “Pink Strat” (2009). The album, nominated for both a JUNO Award and the Polaris Music Prize saw him touring internationally with artists such as Wilco and Robert Plant. He released the critically acclaimed “Barchords” in 2011, which was named Best Singer/Songwriter Album of 2012 by iTunes, and earned him another Polaris Music Prize nod and two JUNO Award nominations. U.S. television appearances on Conan, a collaboration with kd lang, and a slot in the line-up supporting his songwriting hero Willie Nelson’s Farm Aid concert followed.

His latest album, 2014’s “Bahamas is Afie”, debuted at #4 in Canada, and  garnered him 2015 JUNO wins for both Adult Alternative Album of the Year and Songwriter of the Year. Bahamas has continuously sold out theatre dates and garnered rave reviews across borders ever since.